Images on this website were taken prior to national guidelines of face coverings and social distancing. 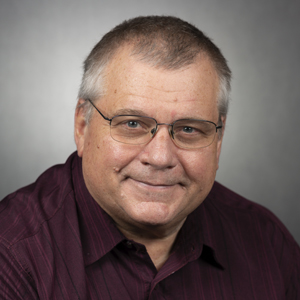