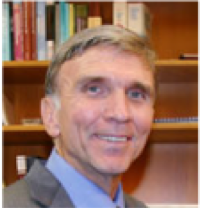 Dr. David Denslow Jr., Research Economist for the Bureau of Economic and Business Research and Distinguished Service Professor Emeritus in the Department of Economics at the University of Florida. He is best known at the as the effective and popular professor of the televised course Basic Macroeconomics. Dr. Denslow was selected as the University Alumni Professor for 1989-1991, given by the National Alumni Association in recognition of his influence on students and alumni as a classroom teacher and his research and service to the University. Born in Eustis, Florida, Dr. Denslow completed his undergraduate studies at Earlham College on a scholarship from the General Motors Corporation. He earned his master's and doctoral degrees from Yale University, where he was a Woodrow Wilson National Fellow and a National Science Foundation Fellow, and held a Foreign Area Fellowship. His dissertation was on "Sugar Production in Cuba and Northeast Brazil." Dr. Denslow came to the University of Florida in 1970 as an assistant professor. He became an associate professor in 1975, was named acting chairman of the economics department for a year in 1980, promoted to full professor in 1985, and appointed chairman of the economics department for 1987-1989. In addition to his experience at UF, Dr. Denslow has taught at Federal University of Ceara in Fortaleza, Brazil, first as a Fulbright Visiting Professor in 1972, and then with funding from the Ford Foundation in 1976. He served as Chairman of the Governor's Council of Economic Advisers for the State of Florida, 1987-1990. He has received numerous awards and honors for his teaching, including the "Faricy Award, 1997", "Distinguished Faculty Award" from Florida Blue Key and "Teacher of the Year" in 1975 by Omicron Delta Kappa. He was named the economics department's "Teacher of the Year" in 1985 and 1986 by the Business Administration College Council, and "Teacher of the Year" for the College of Business Administration four times (1974, 1975, 1980, and 1984), and "Florida Federal Professor of Economics" in 1980. Dr. Denslow is the author of numerous articles in publications such as the Southern Economic Journal, Economic Inquiry, the Journal of Urban Economics, Journal of Economic History and the Journal of Political Economy. He is a widely sought speaker, having given over 900 talks throughout Florida in his career. Since retiring, he continues to be active in research and writing a regular newspaper column. Dr. Denslow and his wife Nancy, have two children, Sandy and Sheri. Email Address: denslow@ufl.edu 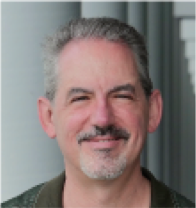 Dr. David Letson is Professor of Marine Ecosystems & Society and Economics at the University of Miami, Rosenstiel School of Marine and Atmospheric Science, Department of Marine Ecosystems and Society. Dr. Letson has a Ph.D. in economics from the University of Texas at Austin. As an educator and researcher, he promotes economic understanding of coastal and marine resource use. Dr. Letson’s research focuses on natural resource economics, with emphasis on the economics of extreme weather and climatic variations. Specifically, he is interested in the value of predictions from the geosciences and in how those predictions are interpreted and used. The over-arching theme of Dr. Letson’s research is that weather and climate risk must be assessed within the specific economic, institutional, and technological contexts in which they occur. For the past twenty years, Dr. Letson has participated in a multi-disciplinary evaluation of climate forecasting for decision makers in the southeastern US, as part of the Southeastern Climate Consortium, representing four universities (Auburn, Florida, Florida State, Georgia and Miami). Two targeted decision sectors are agriculture and water resources. Tel: 305.421.4083, dletson@rsmas.miami.edu‌ 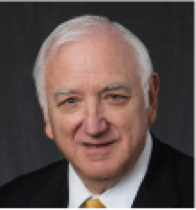 Dr. Paul C. Genho is an independent consultant to various agriculture firms. He is currently a Visiting Professor at the University of Florida, Department of Food and Resource Economics, and Department of Animal Science. He retired June 1, 2014, as President of Farmland Reserve, Inc. (FRI) and Chairman of the Board of AgReserves, Inc. (ARI). He served in this capacity for 9 years (2005-2014). Prior to this

position, he was Vice President and General Manager of King Ranch in Texas for 7 years, and General Manager of Deseret Ranches of Florida for 17 years. Dr. Genho has a PhD in Animal Science from the University of Florida and has served in numerous leadership positions within the agriculture, scientific and academic communities. He has 50 years of experience in acquiring and managing agriculture properties worldwide. He and his wife, Meredith (deceased), are the parents of 9 children and 36 grandchildren. 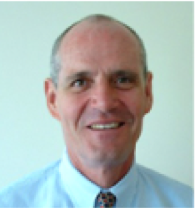 Mr. Richard J. "Rich" Budell is currently Managing Partner of Budell Water Group, LLC, a water resources consultancy based in Tallahassee, FL. He was formerly the direct of the Office of Agricultural Water Policy (OAWP) in the Florida Department of Agriculture and Consumer Services, with 15 professional and support staff with expertise in soil and water conservation, resource management, environmental regulation, biology, ecology, engineering, and geographic information systems. The Tallahassee team provides leadership and supervision for field staff located around the state. OAWP was established in 1995 by the Florida Legislature to facilitate communications among federal, state and local agencies and the agricultural industry on water quantity and water quality issues involving agriculture. In this effort, the OAWP is actively involved in the development of Best Management Practices (BMPs) addressing both water quality and water conservation on a site-specific, regional and watershed basis. As a significant part of this effort, the office is directly involved with statewide programs to implement the Federal Clean Water Act's Total Maximum Daily Load (TMDL) requirements for agriculture. The OAWP works cooperatively with agricultural producers and industry groups, the Florida Department of Environmental Protection, the university system, the Water Management Districts, and other interested parties to develop and implement BMP programs that are economically and technically feasible. 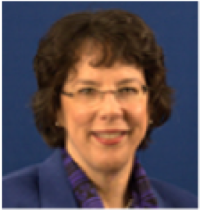 Dr. Mary Ahearn is an agricultural economist specializing in the financial performance and structure of U.S. agriculture, and the links between agricultural and the nonfarm economy. She currently serves as Editor of Choices Magazine for the Agricultural and Applied Economics Association and as Vice-Chair for the Council on Food, Agriculture, and Resource Economics. Dr. Ahearn retired in 2014 as Senior Economist from the USDA Economic Research Service after more than 35 years of service in various positions as a researcher, research manager, and administrator. During her career, Dr. Ahearn shared in the responsibility for developing major economic surveys which are the basis for USDA's intelligence on the economic performance of U.S. agriculture, including the Farm Costs and Returns Survey, the Agricultural Land Value Survey, the Cropping Practices Survey, and the Agricultural Resource Management Survey. She was responsible for, or contributed to, the official USDA estimates of farm household income, agricultural sector net income, costs of production, and agricultural land values. She initiated the farm household finance program, bringing new insights into the financial position of U.S. farms by considering the role of off-farm sources of income, nonfarm assets, health insurance, and household labor allocation. She contributed to many USDA-wide efforts, most recently the Know Your Farmers, Know Your Food; Beginning Farmer; and Rural Development Strike Force Initiatives. Dr. Ahearn has received numerous professional awards, including USDA's highest award, the Secretary's Honor Award, in 2012. ‌ 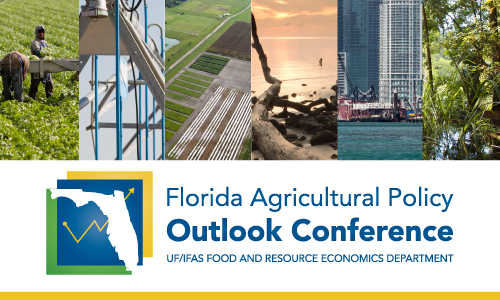 For news updates, connect with us on social media at: 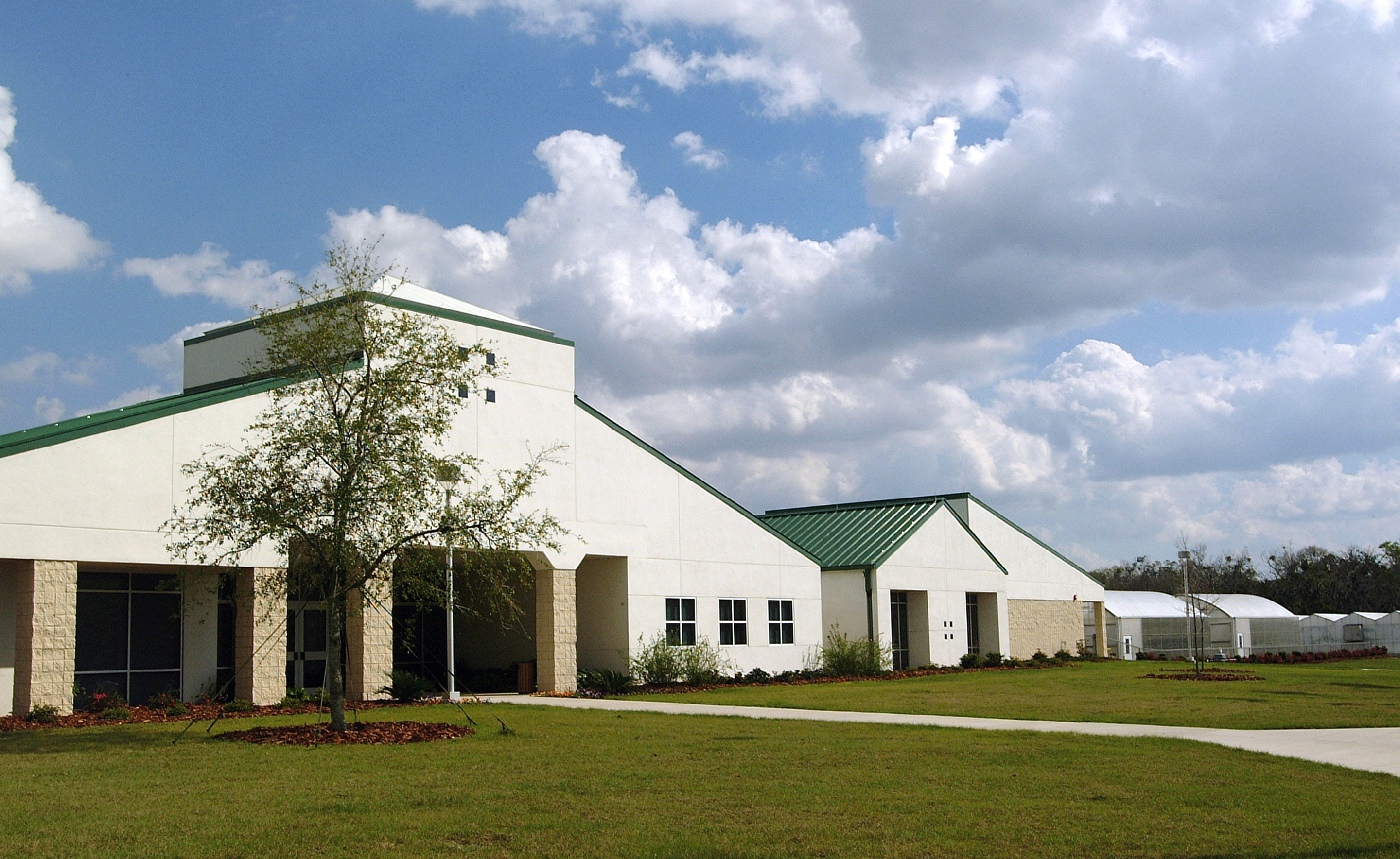 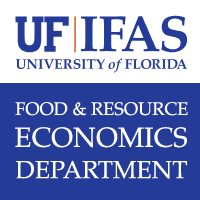