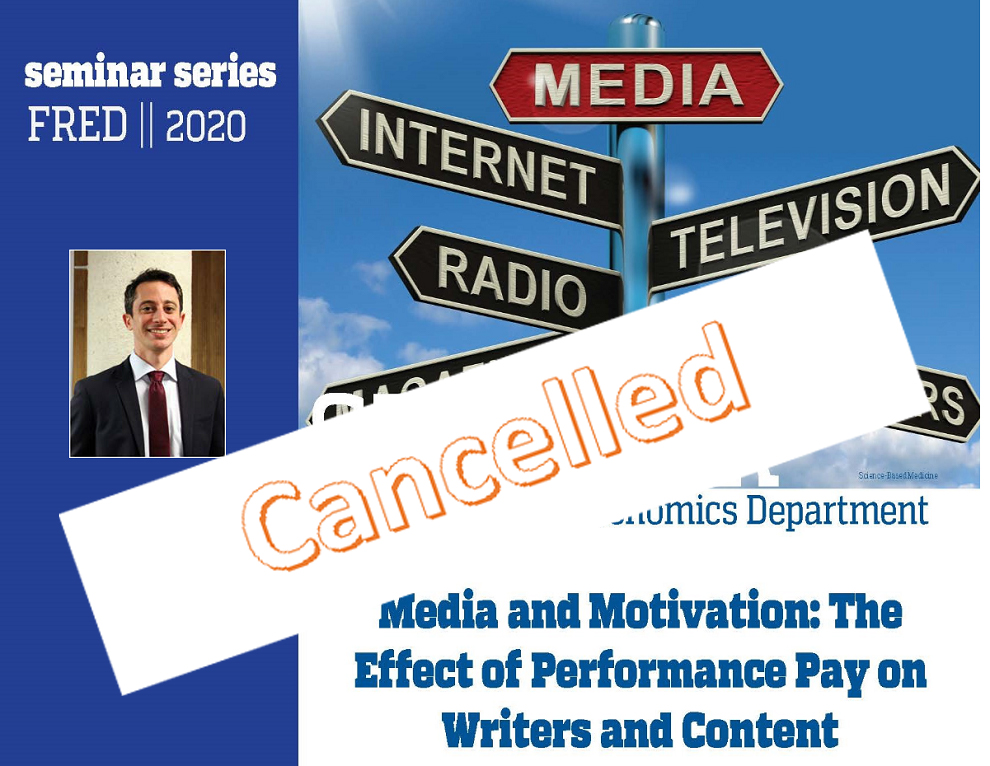 We study how incentives for journalists affect the quantity, quality, and composition of online media content. We report results from a field experiment within an online news firm in Kenya. Writers were randomly allocated to earn a piece-rate per article published or to a pay-per-view (PPV) contract. The PPV contract induced writers to produce more “popular” articles, but writers chose to submit fewer articles. Specifically, the PPV contract resulted in a 120% increase in total pageviews, a 180% increase in pageviews per article, and a 40% reduction in the number of articles produced. In line with our theoretical predictions, the effect on article quantity is concentrated among risk averse writers. Together, the treatment contract results in higher total views and a substantial decrease in costs per view, leading to higher short-run profits for the firm. However, these profits come at the expense of important content changes: a reduced supply of local news and crowding-out of positive political news, leading to a large increase in overall negativity. Our study suggests that output-based incentive contracts have substantial implications for journalists’ effort and content choices, and more broadly for selection into risky “gig work.”

Dr. Jared Gars received his Ph.D from the University of Wisconsin, his MA from Purdue University, and his BA from the University of Florida. Dr. Gars is currently a Junior Economist in the Trade and Agriculture Division of the OECD in Paris and was previously a Research Fellow at Universitat Pompeu Fabra in Barcelona. His research areas overlap development, behavioral and personnel economics with a focus on two major themes. The first concerns the impacts of performance contracts in modern labor markets, where he is analyzing the effects of output-based pay on media content, bias, and worker welfare. The second strand of research is on behavioral biases in learning and belief updating, which he studies in the context of information interventions in agriculture and firm growth in developing countries including India and Tanzania.

For the best experience install Zoom client before meeting.

Connect with us on social media!